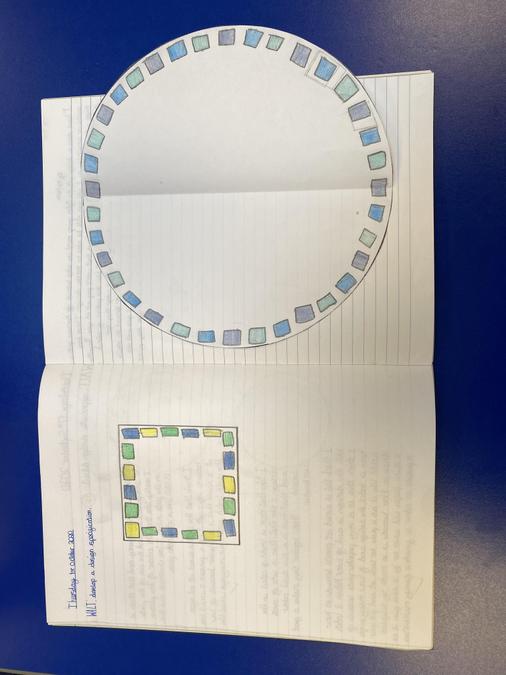 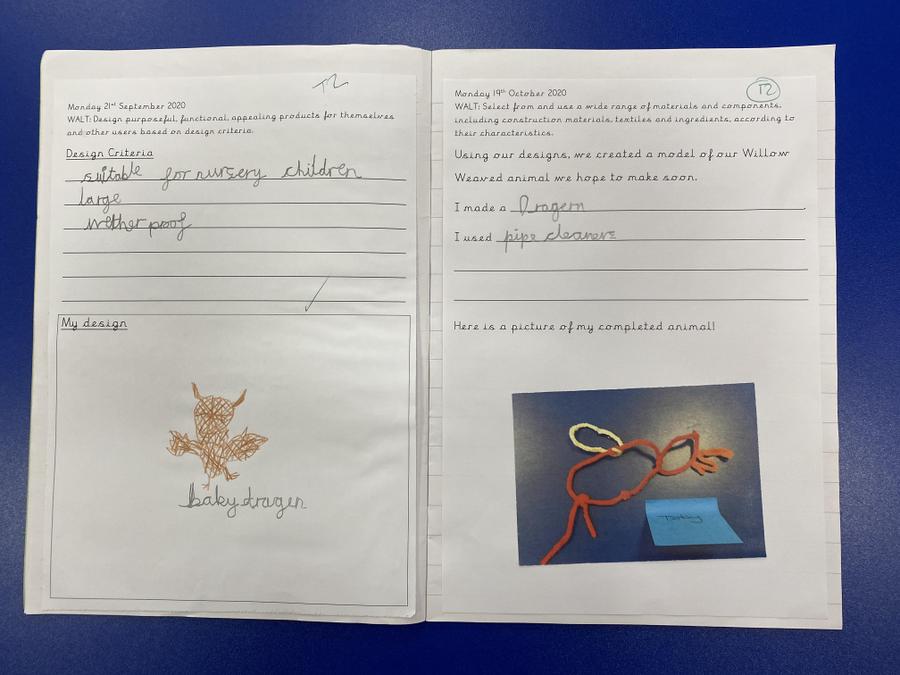 Today has seen an epic Roman invasion of Year 6! We started the day completing our maths work Roman style - using Roman Numerals. We had a secret message from Julius Caesar that need deciphering. The message was:

It is better to create than to learn! Creating is the essence of life.

The rest of the day was spent being Roman engineers. Using our historical knowledge of two Roman inventions – the aqueduct and the catapult – and our DT skills, we created working models of both of these. 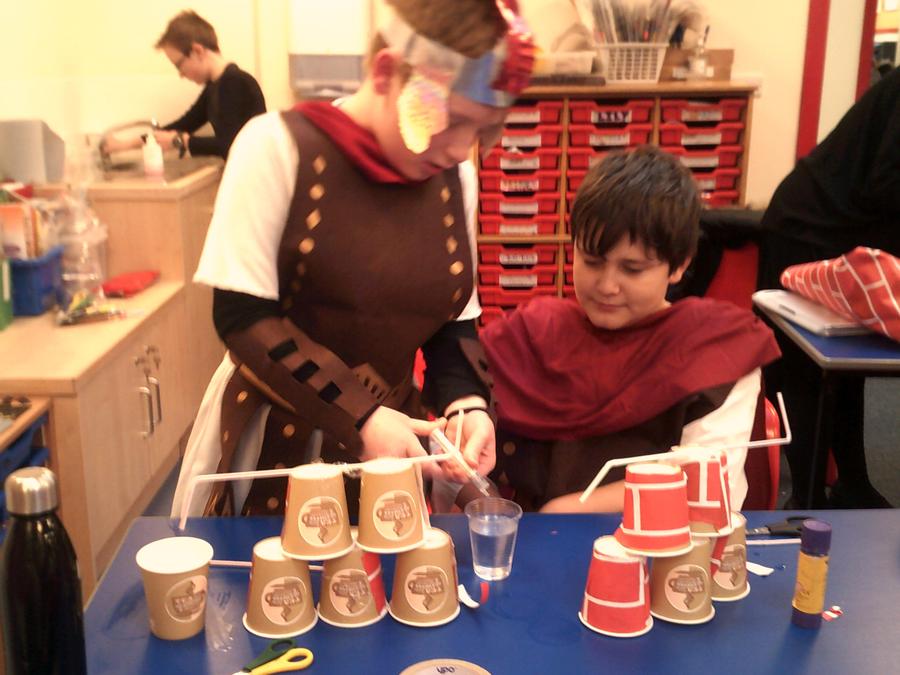 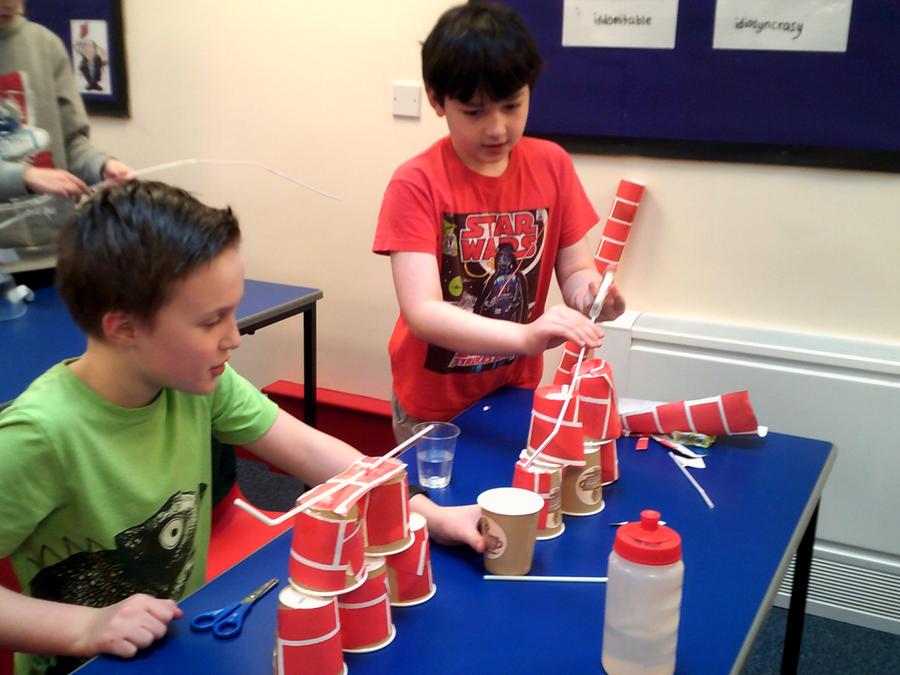 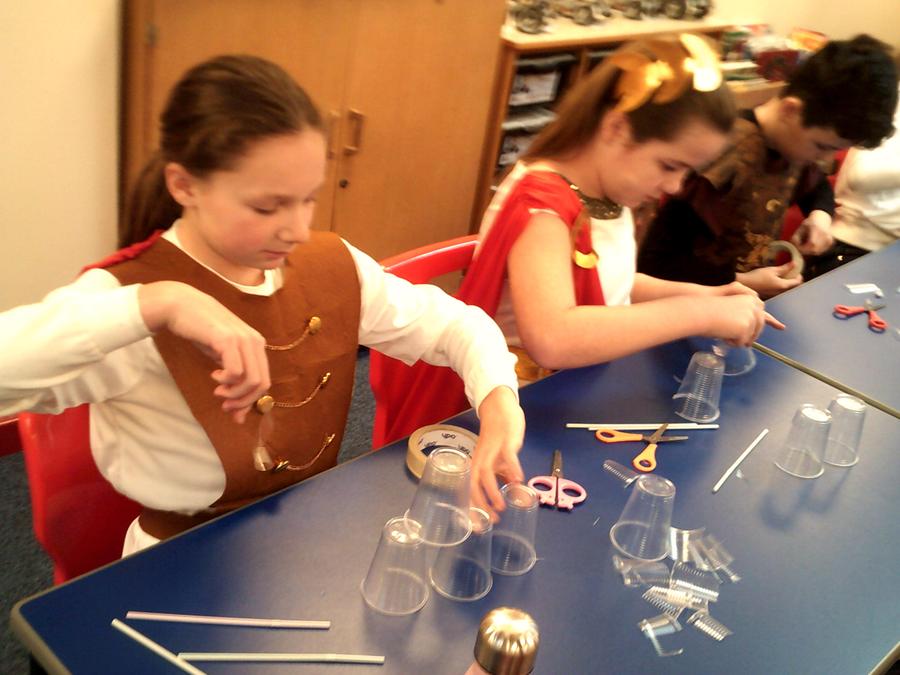 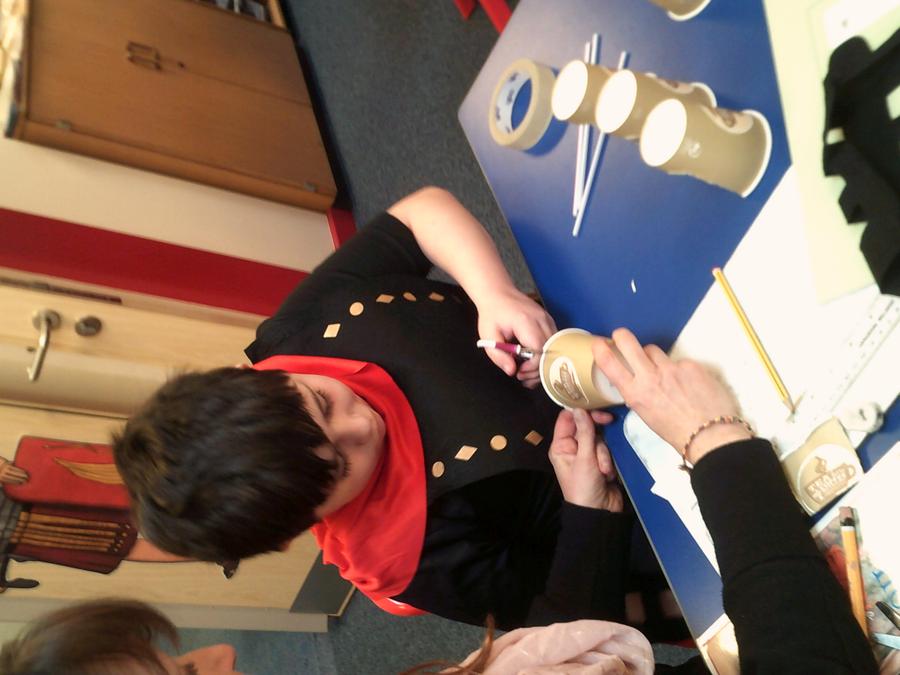 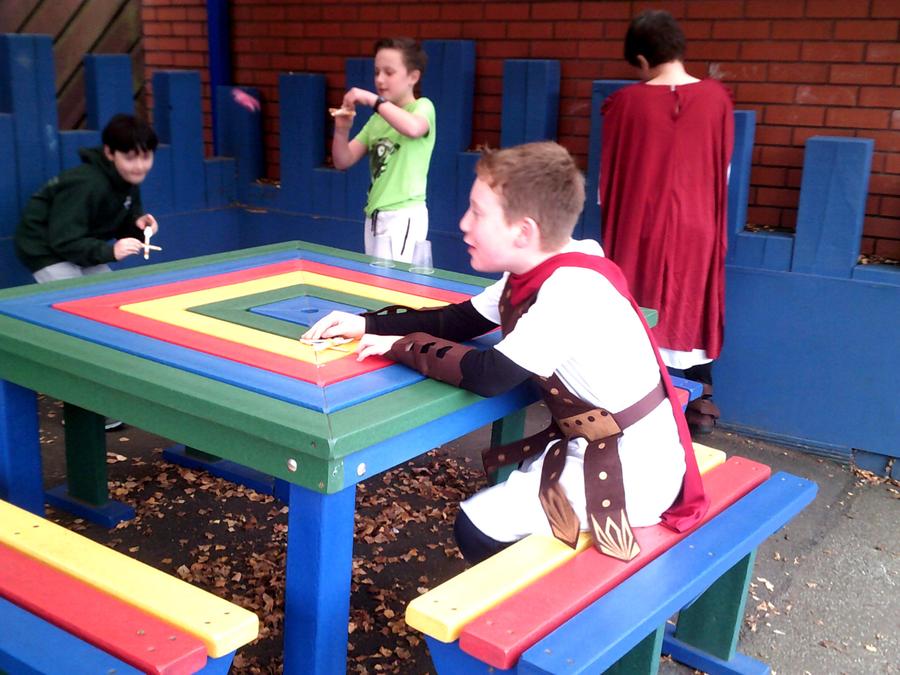 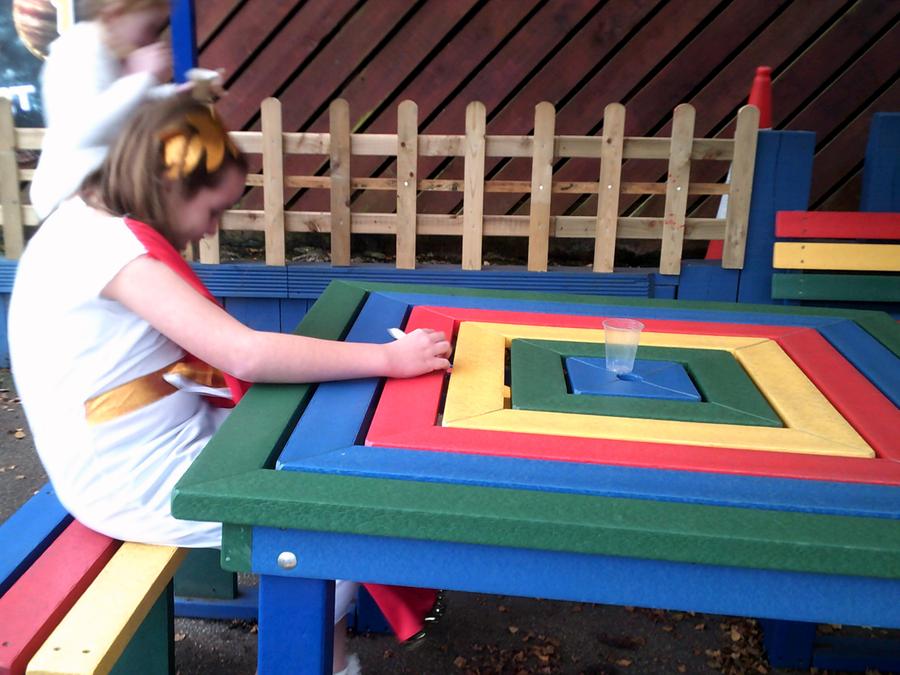 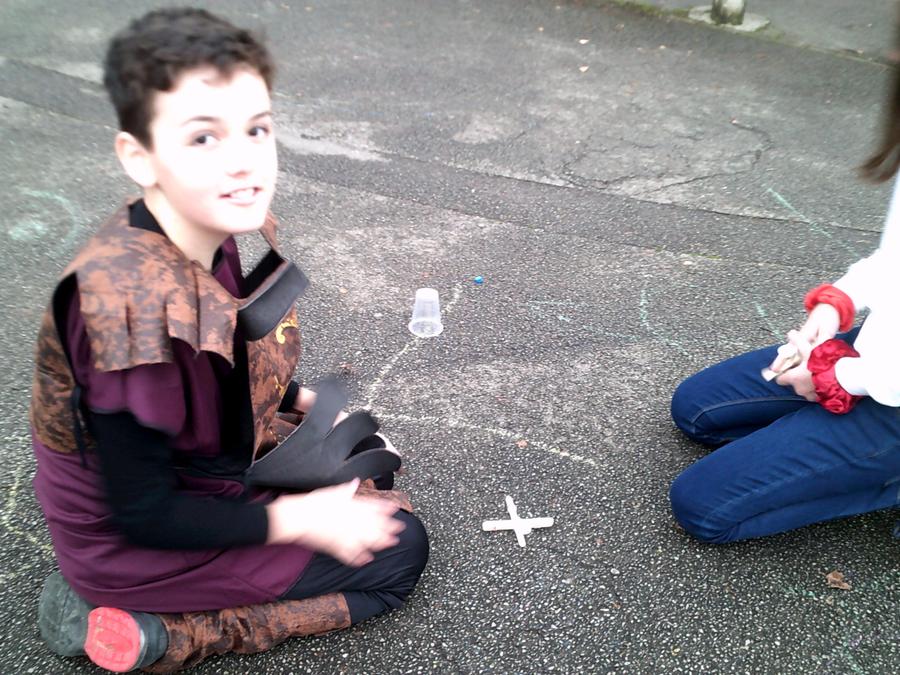 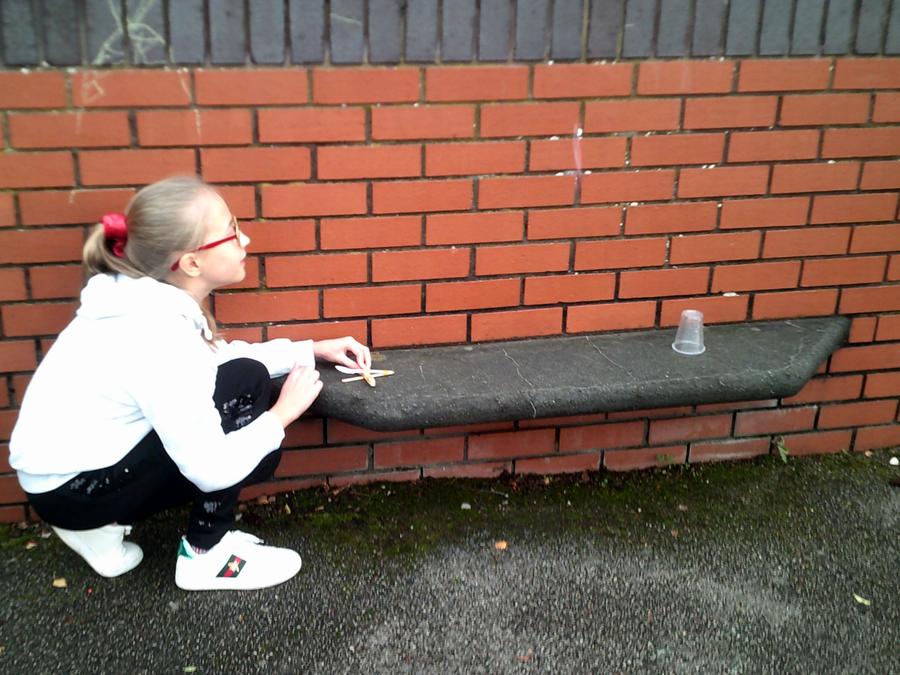